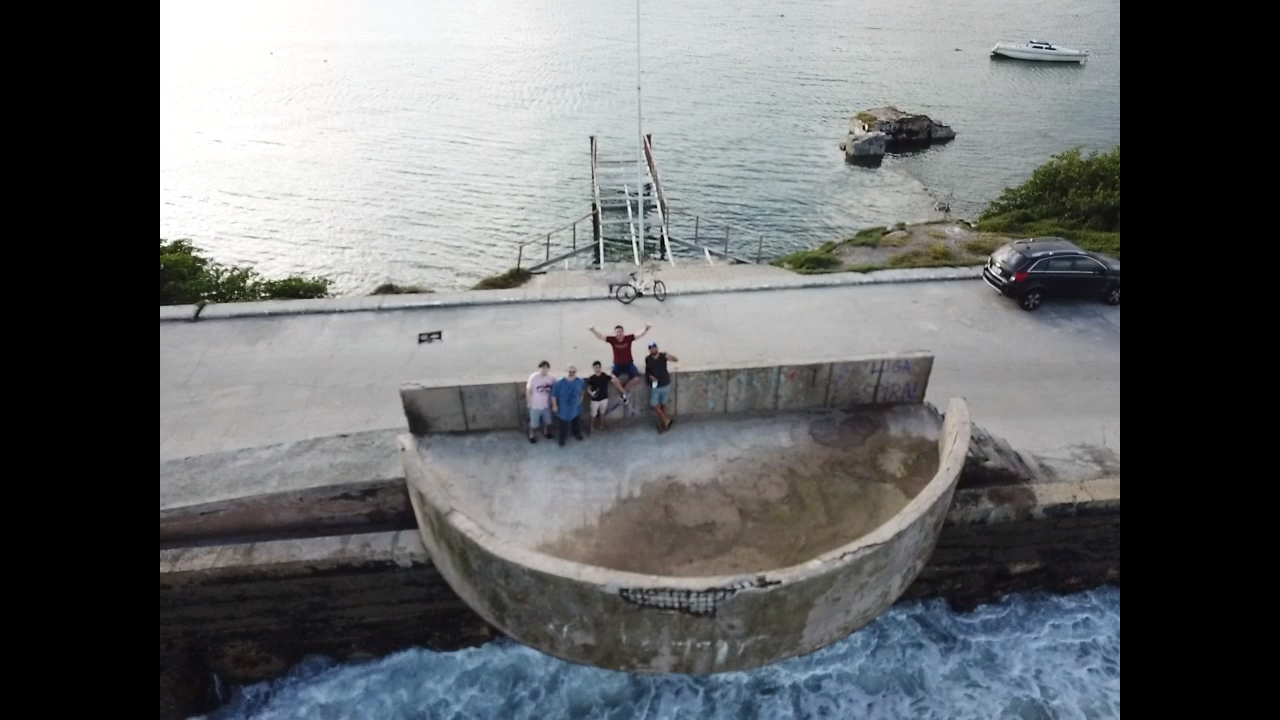 Published on July 20, 2022 by Luan Lins in Uncategorized

The version 5.2 of Mercury has been released.

We are pleased to announce that version 5.2 of the Mercury tool has been released to the industry and academic community.

We strongly recommend getting the new version if you are a Mercury user.

We hope you will enjoy it. If you have any suggestions or find any bugs, please report them to us.

If you do not know the tool yet and want to try it, please go to www.modcs.org and go to “Downloads” and “Mercury Tool”.

Below we describe the most important features and enhancements of version 5.2:

1. Logarithmic scale. All formalisms now support logarithmic scales in numerical analysis and simulations.
2. Definition of metrics using the LOG function. SPNs, CTMCs, and DTMCs now support metrics based on the LOG function (syntax: LOG {expression}). The expression used as an input value for the function can be a literal value or based on state probabilities.
3. Calculating confidence intervals when simulating RBDs and FTs. The tool now calculates confidence intervals for all supported dependability metrics, including mean time to failure (MTTF), mean time to repair (MTTR), uptime, and downtime.
4. A new method to support state space generation for SPN models. In addition to the traditional method that stores the state space of SPN models in RAM, Mercury provides another method that stores the state space on disk. The CTMC states are stored on disk during the state space generation, making it possible to evaluate SPNs with large state spaces on computers where the amount of RAM is limited. This new method generates the state space faster than the traditional method when dealing with large state space models and is available for both steady-state and transient analyses.

What is the Mercury tool used for?

The tool has been cited in more than 140 scientific publications and used in over 18 countries worldwide.

Comments Off on New Version of Mercury Tool Available!

Published on May 6, 2022 by Erick in Uncategorized

The MoDCS Workshop (WMoDCS) is an internal event that occurs every six months with the aim of spreading knowledge among their participants. Each student must present the current state of his research.

All presentations are going to be available at LINK